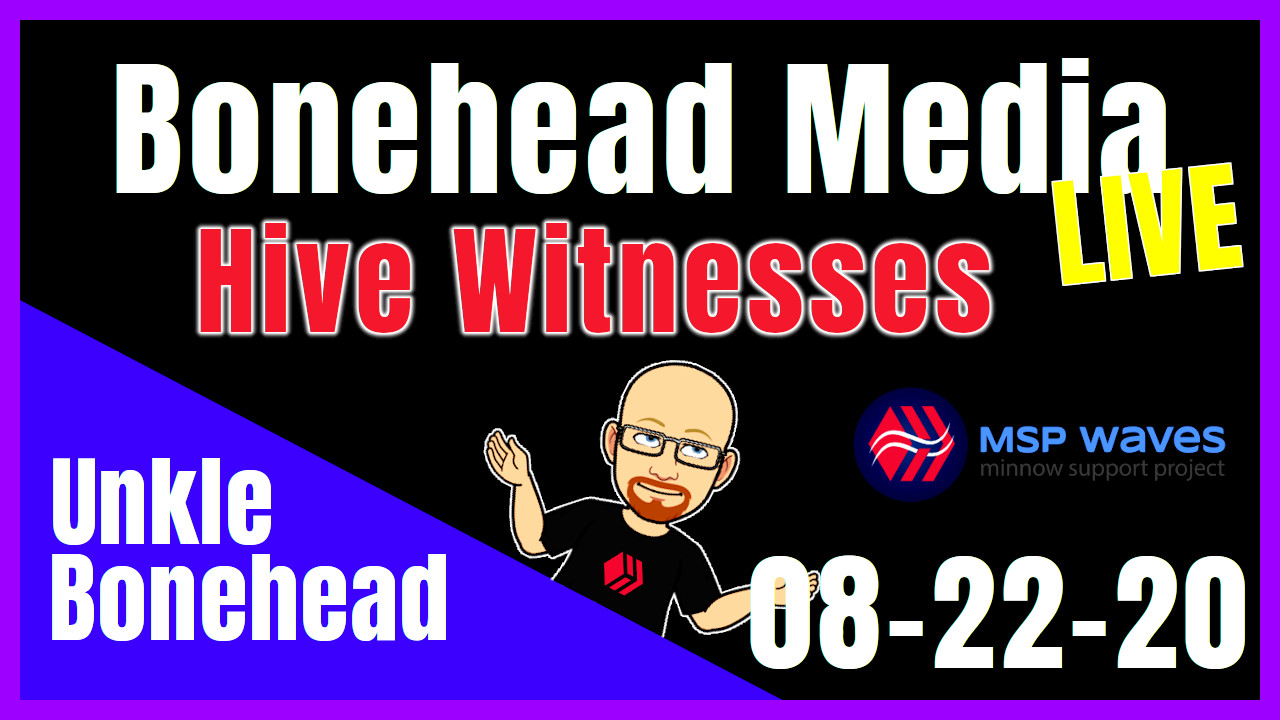 What, Who, Why and How are Hive Witnesses

Duration 1:38:28 after editing of music and technical difficulties, lol.

Music Playlist:
Can I get a Witness - Marvin Gaye
Dare to be Stupid - Weird Al Yankovic
Hotel California - Eagles
Edge of the World - Faith No More

2 Quick Links to check out

04:20 The History of Hive reads like a novel! Read this

04:58 Stellabelle’s awesome How to Use Twitter for Hive promotion!

Journey's End. You've been moving towards a goal, and after all your steps (and missteps), you've finally reached your destination. Don't believe it? Think about where you were this time last year, and see how far you've come. This can also mean a sudden epiphany about your place in the grand scheme of things, and a desire to connect to a greater community. In either case, it's time to celebrate, while also getting ready for your next journey (just like Seneca the Younger, and the song both say, "Every new beginning comes from some other beginning's end").

On the Hive blockchain, witnesses serve a role of validating signatures and timestamping transactions by including them in blocks. A block is any group of transactions (posts, votes, transfers, etc) which update the state of the database. Each time a witness produces a block, they are paid for their service. If a witness fails to produce a block, then they are not paid, and may even be voted out.

In short they are the backbone to hive!

Where to find them

These are just 4 randomly picked Hivers picked live on air. Please give them a follow and shoutout to thank them for being active on hive!
Noobies
@piggiericks
@aniglobal
@fearlees
@timbr3

Much to my surprise I had 3 or 4 witnesses that were in the audience listening to the show. I only knew of one that actually listened to the show and that was r0nd0n. He listens because he has to. It’s his job!

But I had no idea the other 3 were even witnesses! Thats just frickin cool! Another reason I love hive.

We cover what they actually do. (I still say that all r0nd0n does is just sit around,drink beer and eat chips.)

What it takes to be a witness

How involved they actually are